My time alone with my Canon AE1 camping 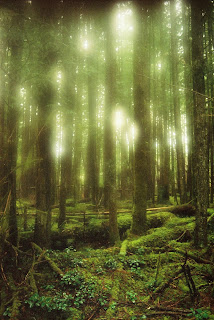 Late in the day after the rain quit I ventured out about 10 meters from my tent & gazebo with a fire going, I see this to my left facing North and liked the way everything was brightened on the leaves & moss.It seems to say that no matter what, you still have a direction to go though your path in life is not clearly marked, keep going. 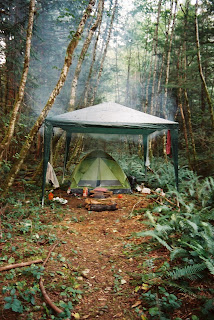 Posted by casey bowman at 14:56 No comments: 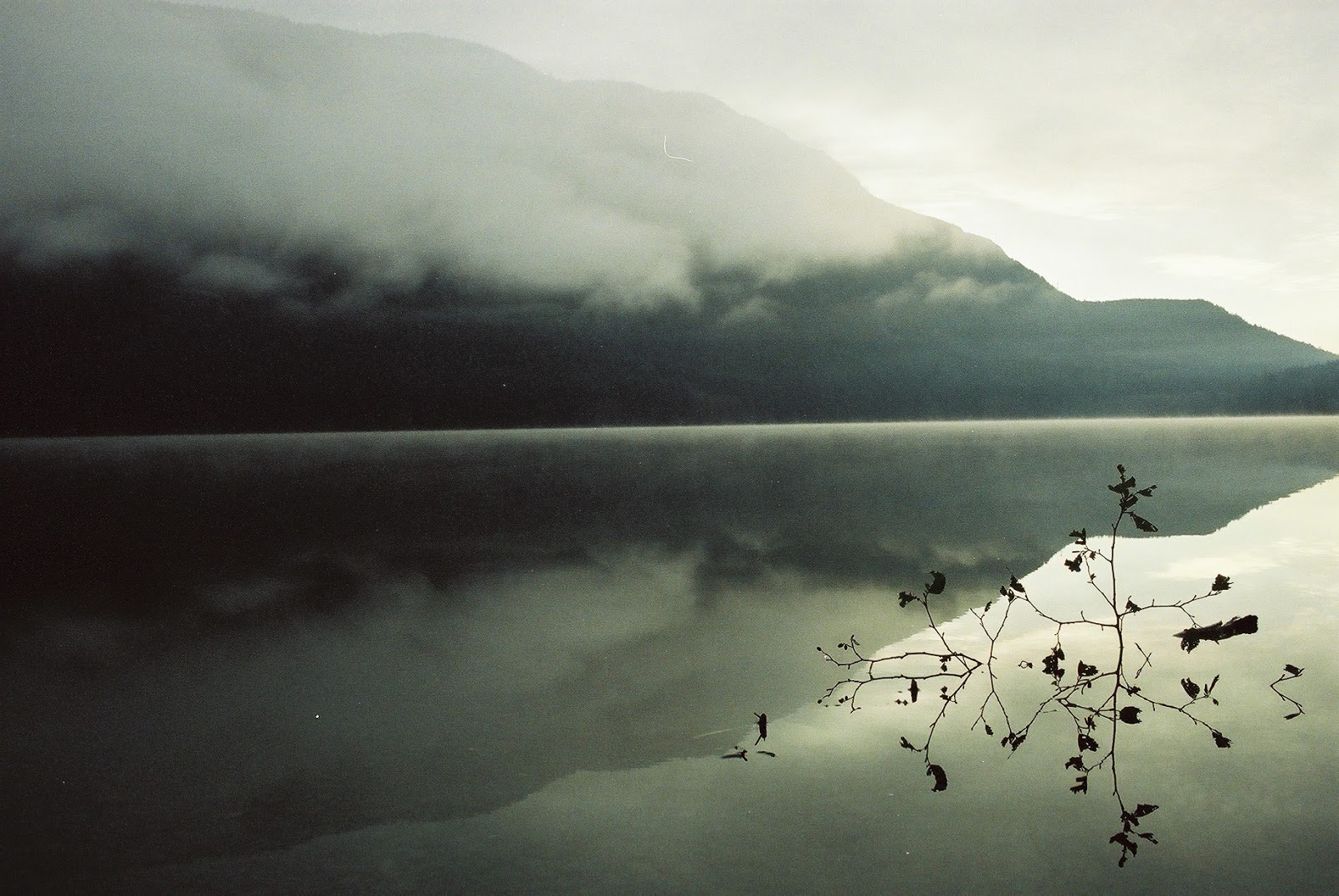 As seen through my eyes of my Canon AE1 film camera. Yes, I still shoot film. This location is just before the half way point on Vancouver Island, Robert's Lake to be exact. I captured this image in the month of December 2006 on my way to pick up my camping gear close by McCreight Lake that I camped out at since August 2nd 2006 to December 2nd.I stayed out there by myself for those months to get my self centered again from the city,it was a shock to the soul to experience that kind of peace and quiet when I first arrived, my thoughts were loud!For the first few days all I did was light a fire & watch it all day long until I went to bed then the next day do it all over again,I only ate after four days of drinking just water, no food (I had food to eat,I just didn't eat it yet).
The first thoughts after a week was, "what am I doing here!" After leaving & coming back to the city all I can say is I highly recommend it.I captured many other images while there & in & around the town of Campbell River.
Posted by casey bowman at 12:35 No comments: